The Bishop lab is interested in the molecular mechanisms that underlie the processes of lymphocyte activation and tolerance. Specifically, we are focused on lymphocyte signaling and interactions between innate and adaptive immune receptors. Toll-like receptors (TLRs) play a critical role in regulating the functions of cells of the myeloid lineage. However, B lymphocytes also express most TLRs and are highly responsive to TLR ligands. It is known that TNFR-associated factors (TRAF) cytoplasmic adaptor molecules play a key role in TLR signaling and are highly influenced on cell type, presence or absence of other TRAFs and other proteins in the signaling complex. TRAF3 has various roles in signaling using different receptors and is known to regulate metabolism and promote survival of B lymphocytes. Interestingly, TRAF3 regulates signaling to B cells by the B cell antigen receptor (BCR) and CD40, two receptors that markedly synergize with TLRs in B cell activation.

Previous published data from the Bishop lab demonstrated that both TRAF3 and TRAF5 negatively regulate TLR signaling to B cells. In TRAF3- and 5-deficient B lymphocytes, cytokine production is upregulated, including IL-6, IL-10, IL-12p40 and TNFΑ response to ligands for TLRs 3, 4, 7/8 and 9. However, a key knowledge gap is identifying the molecular mechanisms by which TRAFs 3 and 5 mediate this regulation. Previous data also indicate that the two TRAFs predominantly target different signaling events. Our working hypothesis is thus that TRAFs 3 and 5 interact and cooperate to restrain pro-inflammatory TLR signals to B cells. My studies will address this hypothesis, investigating both early and downstream events following TLR engagement, as well as synergistic signaling mediated by combined TLR, BCR and CD40 activation of B cells. 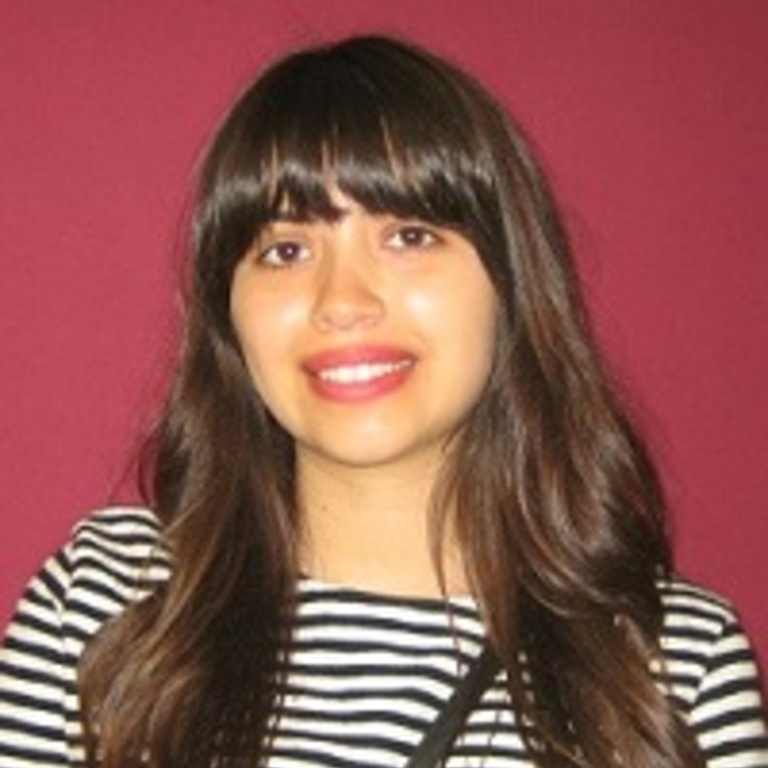