Our lab studies molecular mechanisms of lymphocyte activation. By investigating how cells communicate with one another and their environment, we address how normal immunity, autoimmunity and malignancy are regulated. A major focus is understanding signals delivered to cells by members of the Tumor Necrosis Factor Receptor (TNFR) superfamily. This large family of receptors is expressed on many cell types, but is of special importance to regulating activities of immune cells. One TNFR member that we study, CD40, is expressed primarily on immune cells that present antigen to T lymphocytes. CD40 plays critical roles in B cell function, which we have studied for > 20 yrs. However, we’ve recently discovered a novel function for CD40 expressed by CD8+ T cells following their activation. In chronic activation, CD40 serves to inhibit activating signals from the TCR complex, a role we are now studying in the chronic inflammatory environment of obese adipose tissue. In parallel, we study a protein produced by Epstein-Barr virus, called latent membrane protein 1 (LMP1). LMP1 plays important roles in the development of EBV-associated lymphomas that can arise in immunosuppressed patients, and also contributes to disease flares in Lupus and arthritis. LMP1 is a remarkable mimic of CD40 signals, but in an amplified and dysregulated manner. Using combined approaches of cell line studies, freshly isolated cells (mouse and human) and genetically altered mice, we are investigating how signaling by CD40 and LMP1 differ. A key difference is how the two receptors regulate the function of a family of proteins called TNFR associated factors (TRAFs). We are studying how TRAF function and regulation contributes to cell signaling by TNFR family members, innate immune TLR receptors, and cytokine receptors. Some of the molecules we study regulate T cell activating and apoptotic signals delivered by the TCR. In B cells, the TRAF3 protein restrains survival, and loss-of-function human TRAF3 mutations are common in B cell cancers. We are working to understand the survival pathways regulated by TRAF3, to enable better design of cancer therapies for B cell malignancies. Another line of investigation in the lab involves understanding how innate immune receptor signals interact with signals via adaptive receptors, such as antigen receptors. We are examining such signals and their roles in optimizing the use of immune cells in cellular vaccines to fight and eliminate tumor cells. 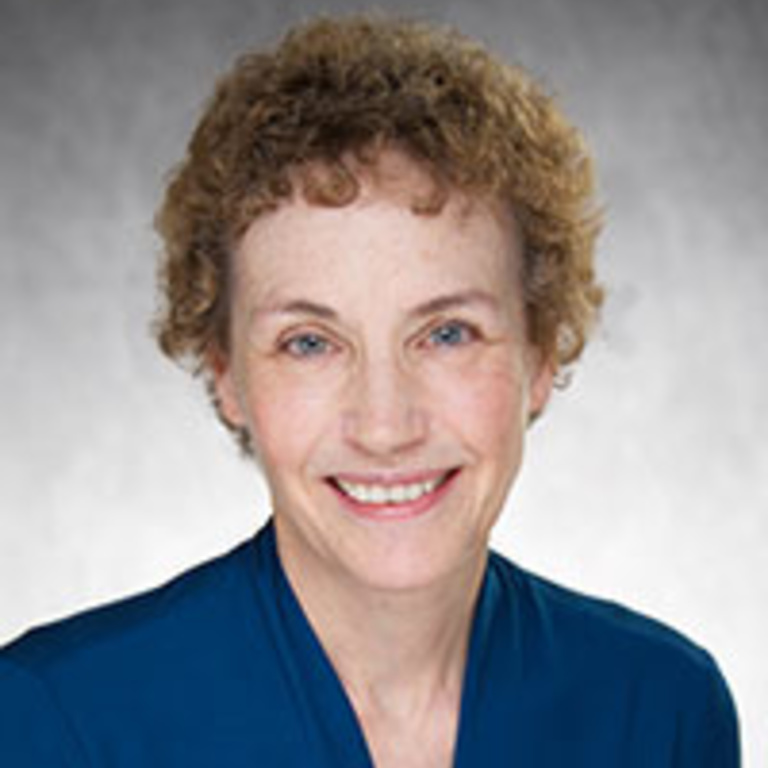