I have a longstanding interest in understanding the molecular underpinnings of the development of human immune responses in health and disease. I have chosen to use the genetic disease model of Wiskott-Aldrich syndrome (WAS) to determine the partners and pathways of WAS protein (WASp) participation in the regulation of CD4 T helper cell differentiation and the development of T cell adaptive immunity. In order to clarify WASp’s role in immune regulation in health, and immune dysregulation in WAS, I have taken the complementary approach of investigating the functions of WASp from both vantage points, i.e. cytoplasm and nucleus. Research from my laboratory was essential in revealing for the first time a novel nuclear function for WASp in the transcriptional regulation of Th1 differentiation through its effect on epigenetic modifications at the TBET gene-promoter locus.

Since that time, we have been actively involved in further understanding how WASp associates with and regulates protein pathways and gene networks that control development of protective type-1 immunity. Current research, which builds on our novel finding, seeks to explicate the molecular mechanism of WASp’s nuclear transport and its role on impacting Th1 differentiation. To this end, we have established a strong group of collaborators who are outstanding immunologists and chromatin biologists from around the country and abroad who already collaborate with us on the WAS studies funded through my previous R01 and R21 awards. Through the studies supported by the NIH funds and other competitive private foundation grants including American Society of Hematology and US Immune Deficiency Network, my laboratory has accumulated extensive expertise in many state-of-the-art biochemical and imaging techniques, including developing novel experimental strategies (microChIP assays), as is demonstrated in our publications. We continue the research work that is at the core of understanding nuclear versus cytoplasmic roles of WASp in Th1 gene transcription and Th1 differentiation. Recently, we have made a provocative observation that loss of WASp trigger DNA-RNA hybrid structures called R loops. We plan to explicate WASp role in the formation and dissolution of co-transcriptional DNA-RNA hybrids, focusing on how 5’ promoter dysfunction and 3’ RNA Pol II elongation dysfunction cause R loops in WASp-deficient T cells. Our studies will have direct implications to the better design of therapeutics in WAS. 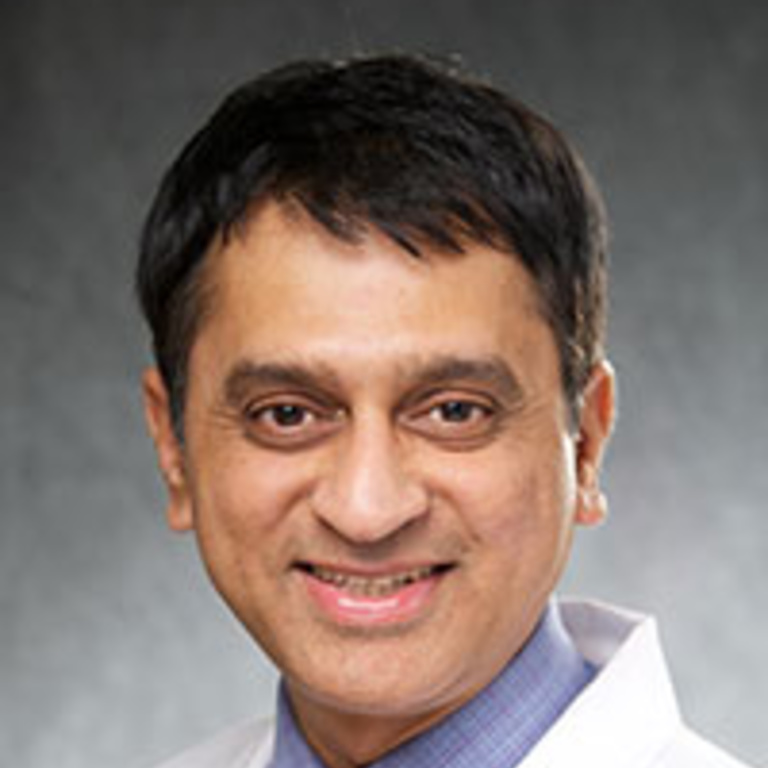