The Schlievert laboratory studies the interaction of gram positive bacteria and their immune modulating virulence factors with the human immune system.

Staphylococci, streptococci, and enterococci produce families of proteins that alter immune system function. Among these are the large family of pyrogenic toxin superantigens that interact with relatively invariant regions of MHC II molecules, variable regions of the beta chains of T cell receptors, and CD40. Superantigens initiate serious human illnesses through an outside-in signaling mechanism that begins with epithelial cell production of chemokines as a result of superantigen interaction with CD40. Chemokines attract other immune cells that serve as the fuel for disease initiation, for example the cytokine storm production resulting in toxic shock syndrome, or cause inflammation that further opens the epithelial barrier. Superantigens have been shown to function importantly in staphylococcal pneumonia, infective endocarditis, and sepsis, and the toxins may contribute to osteomyelitis.

The Schlievert laboratory studies immune dysfunction due to superantigens that lead to all serious diseases caused by these bacteria. Additionally, we work on development of high-affinity T cell receptor molecules to neutralize superantigens and novel agents to interfere with outside-in signaling. Projects are available in all of these areas. 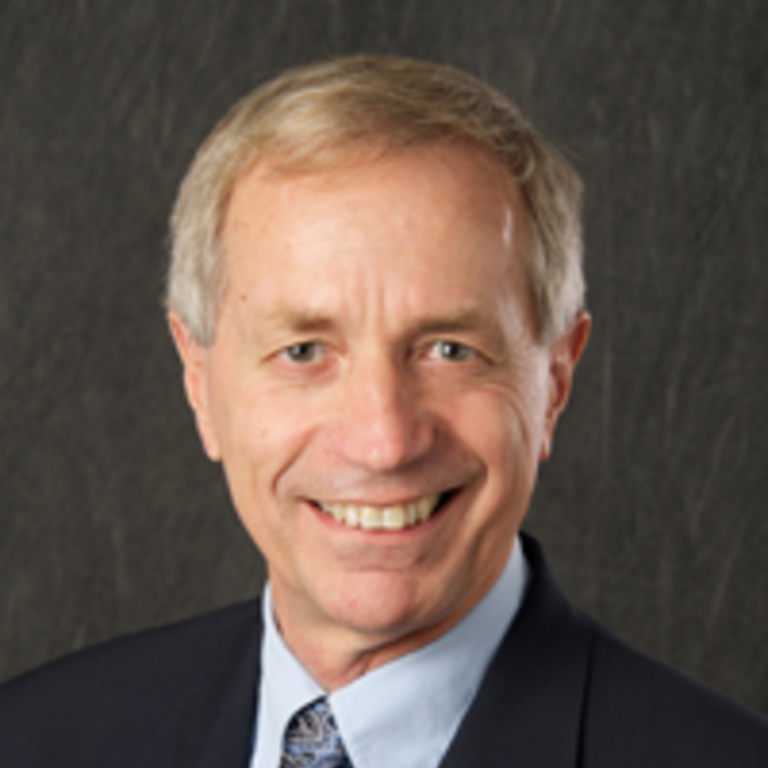