T cell activation is critical for the ability of the human immune system to fight pathogen infections and to eliminate malignant cells. However, inappropriate or aberrant T cell induction drives the initiation and progression of numerous human diseases, including T cell lymphoma/leukemia, human malignancies, autoimmune disorders, cardiovascular disease, and transplant rejection. The main stimulatory receptor in human T cells is the T cell receptor (TCR). Upon TCR activation, several intracellular signal transduction pathways which control changes in T cell function are stimulated. Because of their critical role in T cell activation, it is vital that we understand the regulation, formation and function of these signaling pathways in order to develop new treatments for diseases linked to aberrant T cell activation and to understand how current treatments affect these pathways. The goal of my laboratory is to understand the molecular mechanism of the formation of the multiprotein signaling complexes that occur after TCR and to investigate the ability of therapeutic agents to alter TCR signaling. Currently, my laboratory is working on two main projects.

Project 1-Role of GRB2 in TCR signaling pathways: Upon TCR activation, the adaptor protein LAT forms large multiprotein oligomers that contain >50 LAT proteins and its binding partners. The clustering of LAT is critical for the initiation of downstream signaling, especially the influx of cytoplasmic calcium. We have shown that the dimerization of GRB2 by SH3 domain ligands, in conjunction with its multivalent interaction with LAT, leads to the oligomerization of LAT. The objective of this project is to comprehensively examine how GRB2 regulates the activation of human T cells. We are using biophysical, biochemical, imaging and cellular tools to examine the interaction of GRB2 with SH2 and SH3 domain ligands and the ability of GRB2 to regulate signaling events at LAT. The information gained from these studies will allow us to significantly advance our understanding of how GRB2 regulates human T cell function. Since GRB2 is also involved in the progression of most human malignancies, these studies will also provide insight into cancer progression and potential treatments for cancer.

Project 2-Impact of GML on human T cell activation: Glycerol monolaurate (GML) is a monoglyceride that is naturally produced upon ingestion of milk products and foods containing palm oils, such as coconut oil. GML has well described anti-microbial properties and is widely used in industrial and homeopathic settings as an anti-microbial agent. It is also currently under clinical use as a preventative agent for toxic shock syndrome and under clinical trials as a prophylactic for HIV transmission and an antimicrobial agent. Due to its widespread use the majority of people in the US and the world encounter GML daily. However, few studies have examined the effects of GML on human T cell function. The purpose of the project is to investigate how GML modulates human T cell activation and downstream function. GML appears to disrupt membrane complexes at LAT and the B cell receptor, resulting in reduced signaling and downstream function. In addition, we found that GML suppress mitochondrial function and alters metabolic flux in T cells. Finally, we are testing derivatives of GML to identify a molecule with better pharmacological properties. These studies suggest that along with its anti-microbial properties, GML may also be a novel and clinically relevant immunomodulatory agent. This information is critical to identify if GML is a immunosuppressant that could be used to modulate T cell function during the treatment of autoimmune diseases and human malignancies 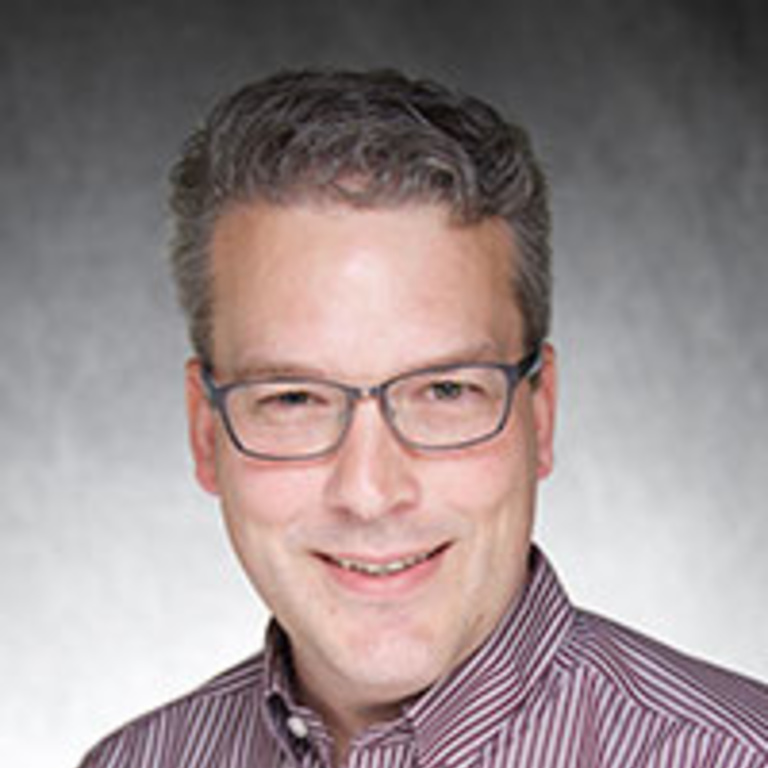