Our lab is interested in understanding the mechanisms that guide the development of B cells and how these contribute to cancers that arise from B cell precursors. To this end, we’ve studied a strain of mutant mice that are unable to form B cells and are aptly named Justy because they have "just T" cells. B cell development in Justy mice is arrested due an RNA splicing defect that depletes the nuclear protein GON4L in primitive B cell progenitors. Genetic and biochemical studies suggest GON4L is a transcriptional regulator that coordinates cell division with differentiation. In addition, GON4L expression is elevated in a variety of human cancers and drives the growth of transformed cell lines in culture. To understand the function of GON4L during B cell development, we are characterizing differentiation, cell-cycle control, and regulation of gene expression by GON4L-deficient B cell progenitors generated by inducible ablation of GON4L expression. We’ve also developed a novel mouse models for asking how loss of GON4L affects the growth of leukemias that originate from B cell precursors. We are using similar mouse models to explore the role of GON4L in T cell development and function and T cell-derived leukemias. A second topic of interest is how a surface receptor called Tim-3 regulates T cell function. Studies by others have suggested Tim-3 acts as an inhibitory receptor for T cells and may represent a novel target for boosting T cell responses to infections or tumors. However, Tim-3 is expressed by multiple cell types in the immune system, and how it affects T cells remains unknown. We’ve developed systems in which the cell-intrinsic effect of Tim-3 on CD4 and CD8 T cells can be studied. Contrary to prevailing views, our work thus far indicates Tim-3 acts to augment, rather than suppress, T cell responses, and to promote the formation of memory T cells. 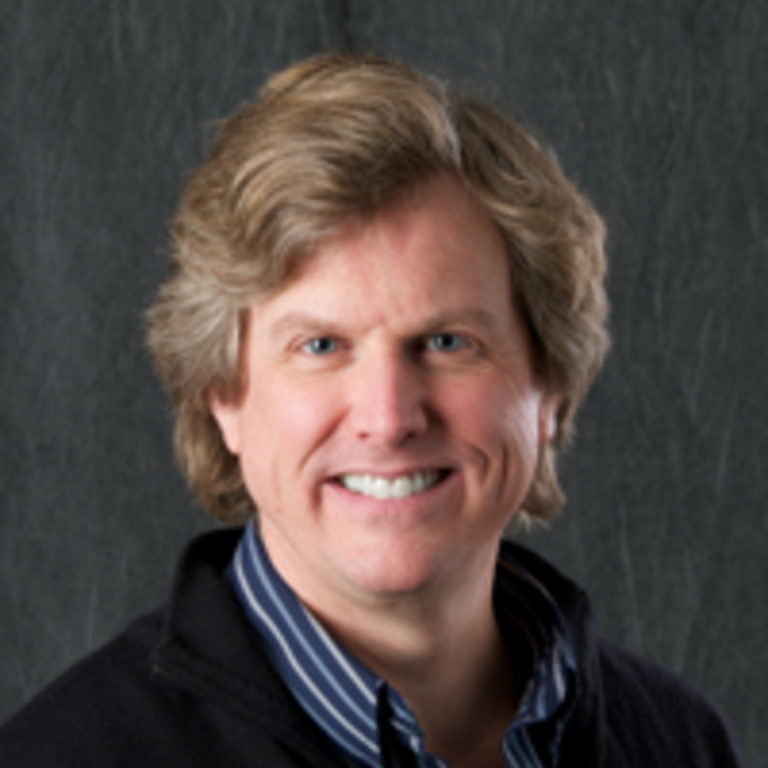